Home>Technology>What is a Computer Virus? 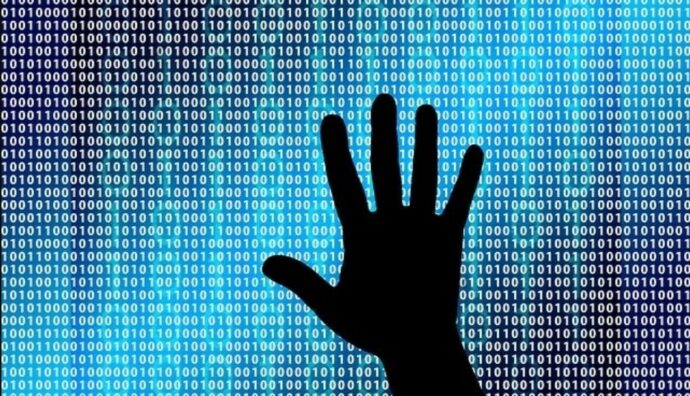 A computer virus is a specially written, usually small-sized program that can write (embed) copies of itself (possibly modified) into computer programs.

The Computer Virus and Its Development Stages

Computer viruses are programs that can “multiply” and secretly inject copies of themselves into files, disk boot sectors, and documents. An indispensable property of a computer virus is the ability to replicate (self-copy) and be invisible to the user to penetrate into files, boot sectors of disks, and documents. The name “virus” in relation to computer programs came from biology precisely because of its ability to reproduce itself.

A computer virus is a program capable of creating copies of itself, introducing them into various objects or resources of computer systems, networks and performing certain actions without the user’s knowledge. A computer virus got its name for some resemblance to a biological virus (for example, another program – a virus – reproduces itself in an infected program, and an infected program can work for a long time without errors, as in the incubation stage).

When an infected program starts running, the virus first takes control. The virus infects other programs and performs planned destructive actions. To mask its actions, the virus is not always activated, but only when certain conditions are met (the expiration of a certain time, the execution of a certain number of operations, the onset of a certain date or day of the week, etc.).

After the virus performs the actions it needs, it transfers control to the program in which it is located. An externally infected program can operate in the same way as a regular program. Like real viruses, computer viruses hide, multiply and look for an opportunity to switch to other computers.

The Widespread Prevalence of Viruses

The virus cannot spread in complete isolation from other programs. Obviously, the user will not specifically launch a lonely virus program. Therefore, viruses attach themselves to the body of other useful programs.

Despite the widespread prevalence of antivirus programs designed to combat viruses, viruses continue to proliferate. On average, about 300 new varieties appear per month. Naturally, viruses do not appear on their own, but they are created by crackers – vandals (techno – rats). All users hate crackers with fierce hatred.

Different viruses do different things and there are some options how to prevent computer virus: